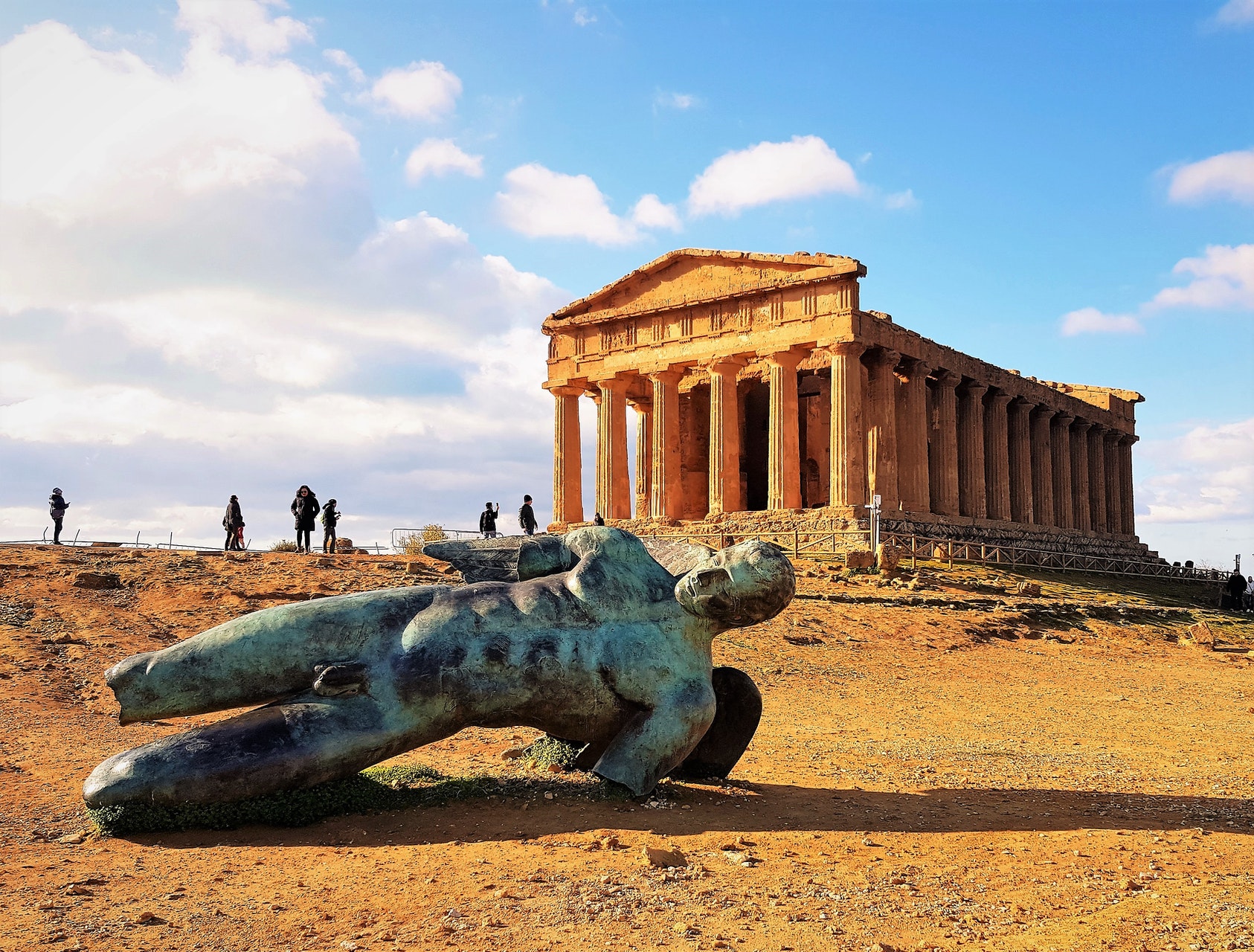 Magic doesn’t have its evolution just from this century. Instead, it has its roots in the ancient world. Magic and magic tricks were an entertaining occupation in history. Especially in Greece, people used magic in multiple ways. Magic was used in spells, exorcism, evil prayers, curse tablets, deadly poisons, and powerful potions. The magic was practiced by Persian priests who were called magicians. Unlike today’s era, the magicians at that time were well educated. They had a deep knowledge of chemistry, math, and astrology too. The Greek and Persian magicians had superstitious knowledge about luck, death, fortune, and money.

They had fantastic cultures, mystery, wisdom, arts, and much more. It is not a surprise that they would have great magic elements as well within them.

Let us find out more about their magical inspirations and how it fared in that timeframe.

Magic in Greece is significantly associated with Greek mythology. Magic is associated with personalities like Hermes, Hecate, Orpheus, and Hercules. These personalities had many actions which had to be performed timely. These functions were the preparation of herbal drugs and decoctions used during magic tricks and exorcism.

They also performed in theater games and portrayed magic tricks to the general audience present at that time. Moreover, ancient figures also participated in multiple literary events to teach people about magic and its significance. People Who Believed in Magic

In today’s era, people assume that the poor, helpless, and illiterate ones are more susceptible to being conned by these magic tricks. However, this was not the actual situation in Ancient Greece. During the ancient period, magic in Greece was prevalent amongst people of all castes and ethnicities. The magic rules and magic tricks were inscribed upon the order of the rulers to prevent the city from natural disasters.

In addition to this, there was strict control on how the magic tricks were being implemented all over Greece. Anyone who took the help of magic to sell bewitched drugs and incarnations was severely punished. In addition to this, the state took action against those who used magic as a potential to harm people or misguide them.

Following are the types of magic tricks commonly used in ancient Greece.

Did you know about these different magic activities present in Ancient Greece? Probably not! Conclusively, ancient Greece had much to offer in the field of magic. It was considered a prestigious occupation. This is because sometimes, these magic tricks helped save the state in many ways from climatic disasters and wars. 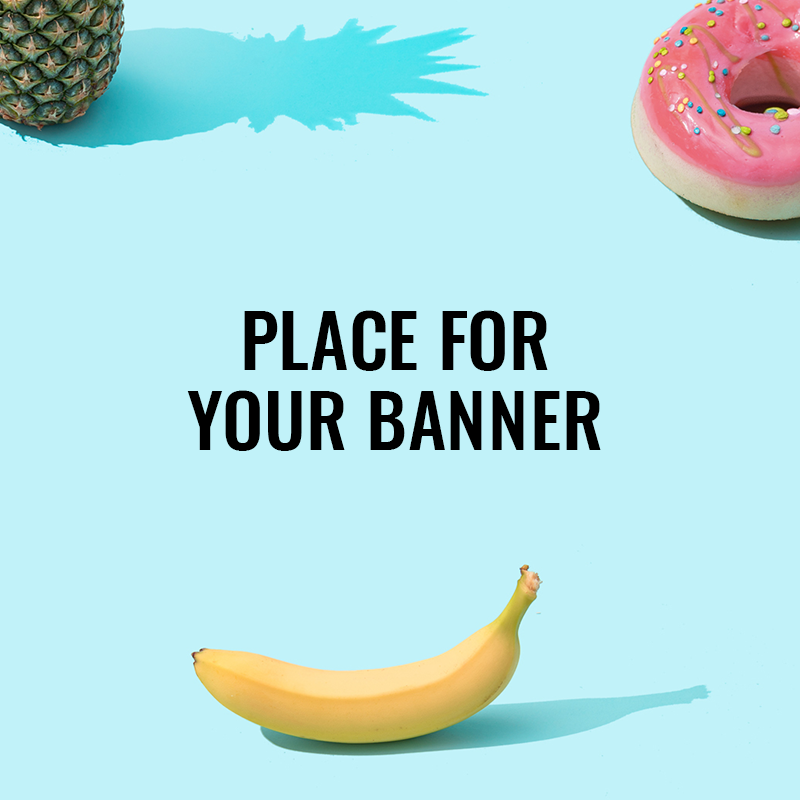