David Copperfield, a world-renowned illusionist, is releasing a book that will help the audience peek behind the curtain of the glamor of magic, the theatrics of his stage presence, and how on earth he does what he does!

Are you excited about this book? Many people would be interested in this book because of the fact that David Copperfield makes it a point to conduct great shows.

He is an inspiration to many as he takes time out of his life to hone his craft and to ensure that he is delivering fantastic experiences to others.

Illusionist David Copperfield’s magic museum is located on the outskirts of Las Vegas. It was previously exclusively available to experts and historians of magic, but now it is open to everyone thanks to his new book “David Copperfield’s History Of Magic.”

In ‘History of Magic,’ the renowned illusionist who once made the Statue of Liberty vanish explains the stories behind items in his collection. This book is a beautifully illustrated, exciting insight into the field of magic from the world’s greatest and most successful magician, capturing the art form’s most daring and innovative practitioners.

Over 100 never-before-seen pictures of objects from Copperfield’s exclusive Museum of Magic, which houses many iconic relics from history, complement the astonishing stories.

There is also the firearm that managed to kill magician Chung Ling Soo after a botched effort to do his famous bullet-catching feat and even some coins that may have been once in the hands of Abraham Lincon.

Why Publish The Book?

There were many questions about why Copperfield didn’t do public museum tours, and his response makes sense. According to the illusionist, the museum hones secrets of the world of magic, secrets that will give an element of wonder away from the public. Copperfield wants to provide the public with a window into the world of magic without giving away all of the secrets by publishing this book. 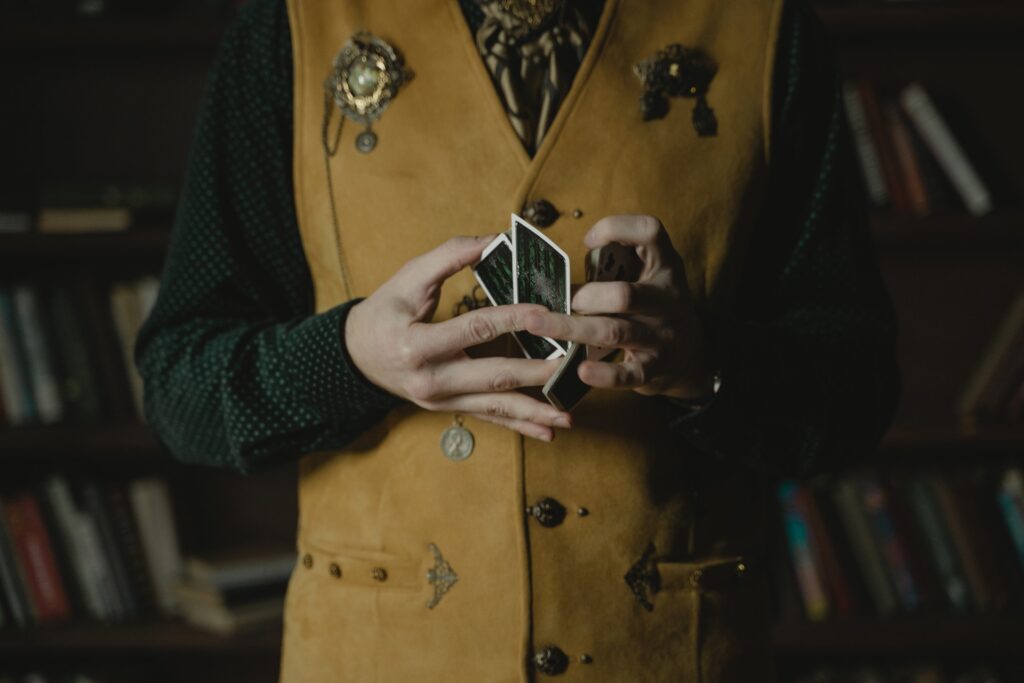 One of the most iconic parts of the museum is how Copperfield recreated his childhood magic shop and placed it in the museum. Copperfield recalls giving a tour to a man who worked at the magic shop Tannen’s back in 1954 as a 14-year-old. He describes how people become emotional as they walk in and view the amazement with their own eyes. He reminds us that magic is a kind of forgotten realm that affects the lives of many individuals. The concept of shared wonder has influenced so much of culture.

A Book of Magic

Copperfield has collected relics of illusion across the world and has created a sanctuary for the world of magic. His efforts to preserve history have left people with a goldmine filled with wonders of magic, history of illusion, and charms of childhood. If magic and its history pique your interest, this book may be your new favorite!

Michael2 months ago3 weeks ago 0